Be on the Lookout for Invasive Pests 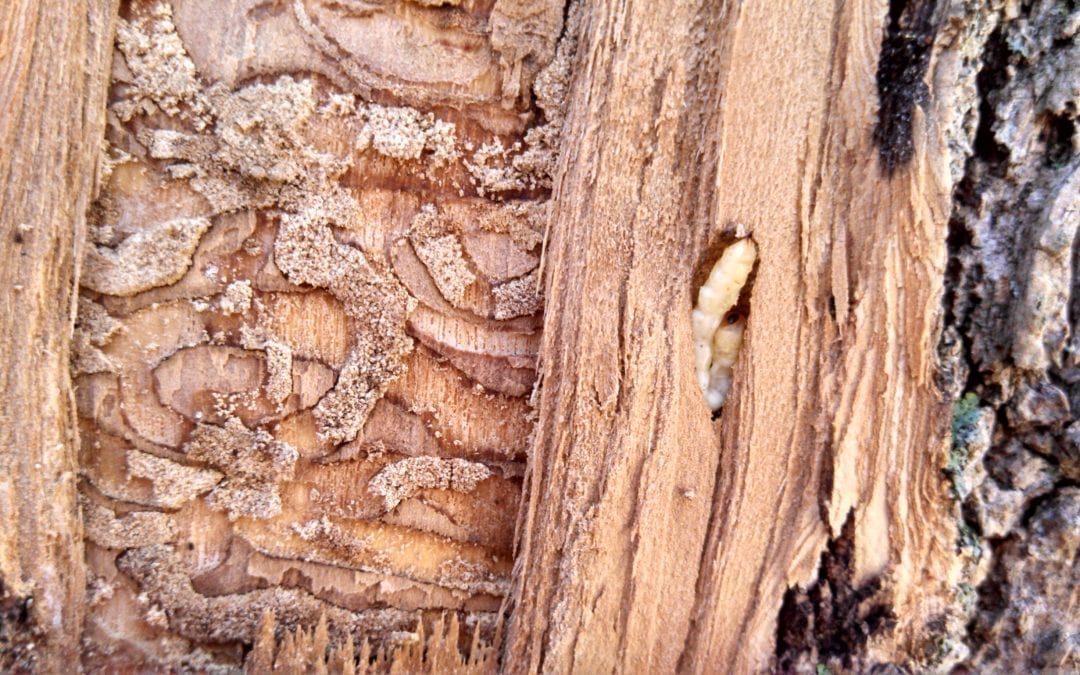 Did you know that most tree problems result from a combination of factors? Trees that are already weakened due to drought or damage are more susceptible to secondary invaders such as wood-boring insects and fungi. The best way to protect your trees from pests that could do serious damage is to know what to look for. Here are just a few invasive pests to be on the lookout for. 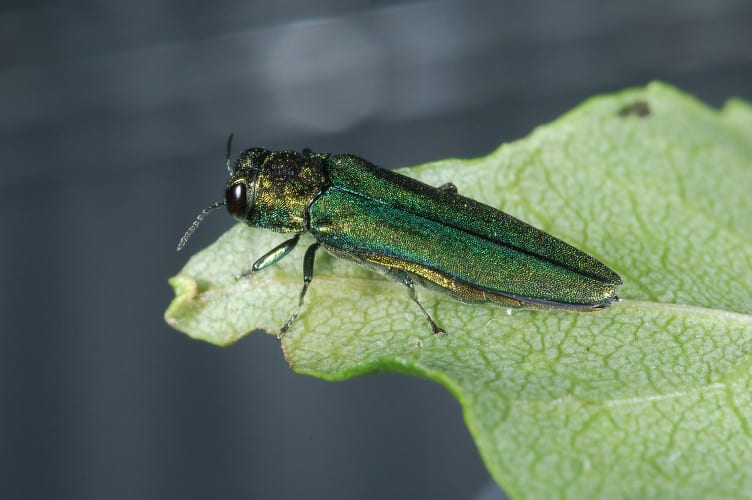 One of the latest invasive insects to arrive in Missouri and rapidly spreading across the country is the emerald ash borer. This wood-boring insect specifically invades ash trees, one of the most popular landscaping trees. Since its discovery in 2002, the emerald ash borer has destroyed hundreds of millions of ash trees in North America.

Adult beetles usually emerge in mid- to late-May from infestations to the trees during the previous year (earlier if the weather is warm), with females laying their eggs shortly after. The larvae bore into the ash tree and feed under the bark, leaving tracks visible underneath. The feeding disrupts the tree’s ability to transport water and nutrients, resulting in dieback and bark splitting. Small trees can die as soon as one to two years after infestation, while larger infested trees can survive for three to four years. Heavy infestations of these borers speed up the devastation of formerly healthy trees.

If you notice abnormal foliage growth at the base of an ash tree or see an abnormal number of woodpeckers pecking at the middle of a tree, contact a local tree care professional for expert advice and solutions. 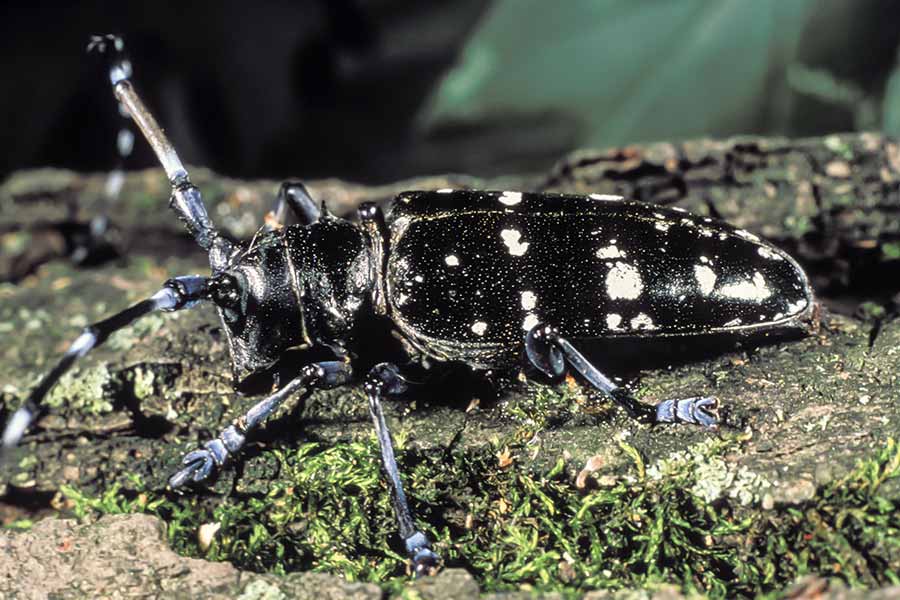 Since its discovery in the U.S., the Asian longhorned beetle (ALB) has destroyed tens of thousands of hardwood trees. While this threat is mostly found on the east coast, it has caused devastation as close as Illinois and all states are considered at risk.

Adult beetles are most active between mid-summer and fall. The larvae tunnel into trees, cutting off the movement of water and nutrients, usually killing the tree. Early signs of infestation include yellowing or drooping leaves, oozing sap, dime-sized exit holes in trunk and limbs, shallow scars in the bark and sawdust material where branches meet other branches or at the base of the tree and dead limbs. Once a tree is infested by the ALB, it must be removed completely to prevent spread to neighboring trees.

Common trees attacked include birch, golden raintree, willow, horse chestnut, elm, katsura tree and maple. Be on the lookout for damaged trees and beetles, especially in mid to late summer. 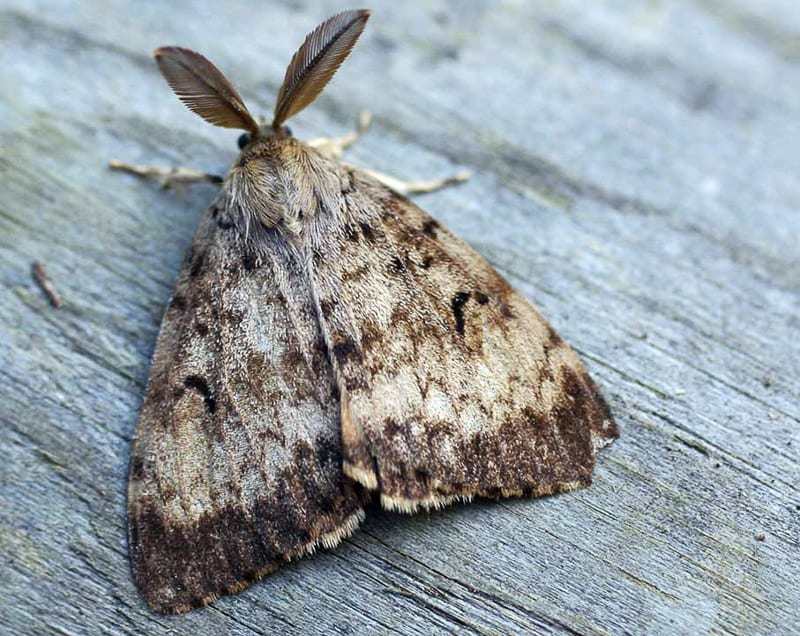 Gypsy moths were accidentally introduced in North America in the 1800s by a man who was attempting to breed them with silkworms. An accidental escape of these invasive moths has caused irreversible damage to trees in the North Eastern United States. Since 1970, over 75 million trees have been killed due to Gypsy Moth infestation.

These moths lay egg masses on trees, rocks, and other hard surfaces. If you notice brown patches that resemble dirty gum that’s stuck to the ground, check the surrounding trees for small brown and white moths, and immediately report these combined symptoms to a tree services provider in your area.

Invasive tree pests are insects and diseases that are not native to Missouri. To prevent further spread, it is very important not to remove the wood of infected trees from your property. These pests can also easily travel in firewood. Help protect our forests by purchasing firewood where you plan to burn it.

Prepping your trees for Storm Season 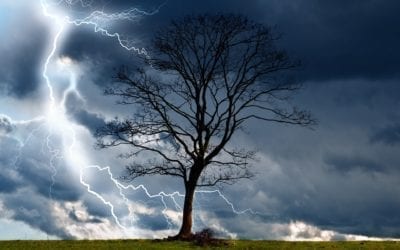 Prepping your trees for Storm Season 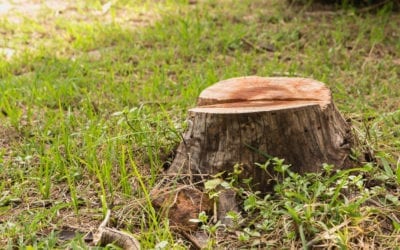 Hentges Tree Service is located in Jefferson City, Missouri and provides tree services throughout the state.